Currently 45 states plus the District of Columbia impose a general sales tax. How to find sales tax rates? You can find current sales tax rates for every state with our handy State Sales Tax Rates chart.

The lowest sales tax in USA would technically be in the five states without general sales taxes. The five states without general sales taxes are: Alaska, Delaware, Montana, New Hampshire and Oregon. However, Alaska permits local sales taxes. Delaware imposes a rental and service tax. Most of these states also impose different excise, meal or lodging taxes even though they don’t impose a general sale and use tax. New Hampshire imposes a meals and rooms (rental) tax. Montana imposes lodging facility use and sales taxes, miscellaneous telecommunications taxes, and a severance tax on oil and gas production. Oregon imposes a lodging tax and a severance tax on timber harvesting.

Not counting the five states without general sales taxes, the lowest sales tax in USA is Colorado, which has a state sales tax rate of 2.9% (as of January 2019).

When the states first enacted their sales taxes, the tax was imposed only on in-state sales.  There was no use tax.  As businesses began to offer delivery services and customers realized they could avoid sales taxes by ordering products from businesses in a different state, the complimentary use tax was enacted. Currently, every state that imposes a general sales tax also imposes a use tax.  For more information on sales and use tax, visit our What is the Difference Between Sales Tax and Use Tax? FAQ.

Most states collect these local taxes and distribute the collections to the municipalities. However, some states permit local administration of these taxes, which requires the taxpayer to register with the locality and remit the tax directly to it.  We refer to these states as “Home Rule” states.  The primary home rule states that allow local authorities to enact and administer their own general sales and use taxes are Alabama, Alaska, Arizona, Colorado and Louisiana.

In most cases in these states, the locality not only separately administers the local tax, but can have different taxability rules than the state.  Colorado has some of the biggest differences.  Efforts are under way in Arizona and Louisiana to have the localities either follow the state or have a uniform set of rules across all the home rule authorities.  Some others including Idaho and Illinois have limited home rule authorities. Many other states allow localities to enact and administer local taxes that are not general sales taxes such as meals, occupancy, amusement and telecommunication taxes.

If you operate in one of the home rule states, be sure to consider not only taxability but also nexus rules.  Since they are home rule authorities, you need to independently determine if you have nexus in the locality.  And if you do, you must register directly with the authority.  This will then require you to file tax returns with the locality.  The localities also separately audit taxpayers from the state.

Looking for more information? Check out the following resources: 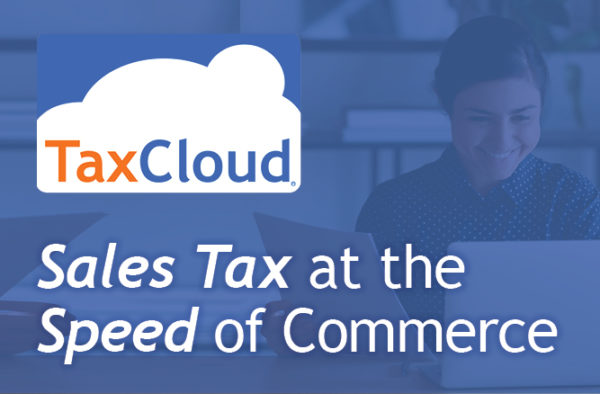